Human Rights Committee Vranje and the SOS Corner for Girls Program are the winner of the 2019 World, Big With and For Girls award, the “With and For Girls” Collective officially announced on January 16, 2020 in London. The award is a worldwide recognition for the work of the Human Rights Committee Vranje in Serbia, within 22 years of continuous work.

Human Rights Committee Vranje, in the competition of 170 nominated candidates from the world, won the award from the first category in the world and in the Europe and Central Asia region, through the evaluation of the overall work and the program “SOS Corner for Girls Vranje”. The award winners represent the world’s most disruptive girls’ organization.

Dejana Dexi Stosic, EU Youth Ambassador to the EU – Women Against Violence Network (WAVE), one of the coordinators and peer educator of SOS Corner for Girls Vranje, on behalf of the winners from Serbia, will represent this program of the Human Rights Committee Vranje in London, in the week of promotion of the winners of the world awards (first week of March 2020).  The delegation of the Human Rights Committee Vranje will attend the awards ceremony and the solemn announcement of the winners.

They have launched a global award initiative that recognizes and supports strong girls-focused organizations as well as girls-led organizations that work with girls and adolescents.

Out of 170 candidates from all over the world, in 2019, 25 civil society organizations, girls-led groups, organizations with less formal structures that are on the front lines of the fight for girls’ rights were awarded. Five awards were awarded per geographical region.

In the region of Europe and Central Asia the following were awarded: Human Rights Committee Vranje, Serbia; organizations and groups of girls from Russia, Germany, Ukraine, Bosnia and Herzegovina.

With and for girls awards have been presented since 2014, to organizations in five geographical regions – Asia and the Pacific, Europe and Central Asia, America and the Caribbean, the Middle East and North Africa, Sub-Saharan Africa.

The award supports organizations where girls fight against gender discrimination, inequality and harmful practices that affect girls around the world.

The awards ceremony and the grand prize-giving ceremony will be held on March 6, 2020, in London, Queen Elizabeth Hall, Southbank Center. 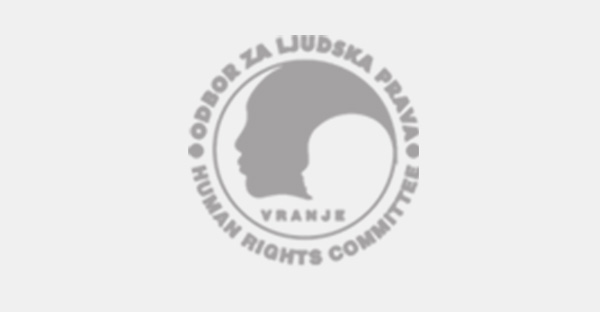 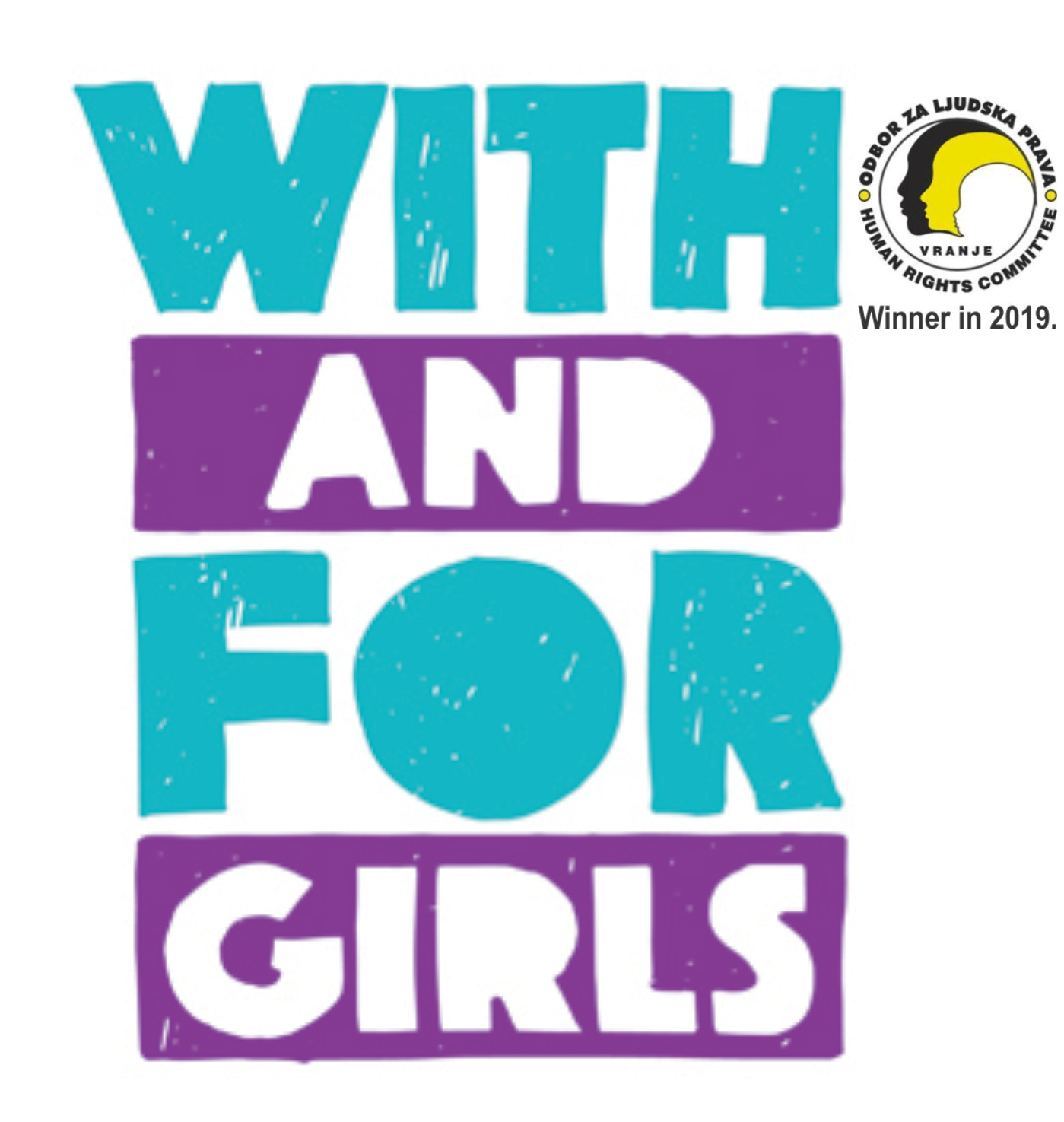